Crypto scams are nothing new, but you’d think they’d take a break now and then, right? After so many culprits being caught, it would seem like other would-be perpetrators would move onto other things, but that isn’t necessarily the case. 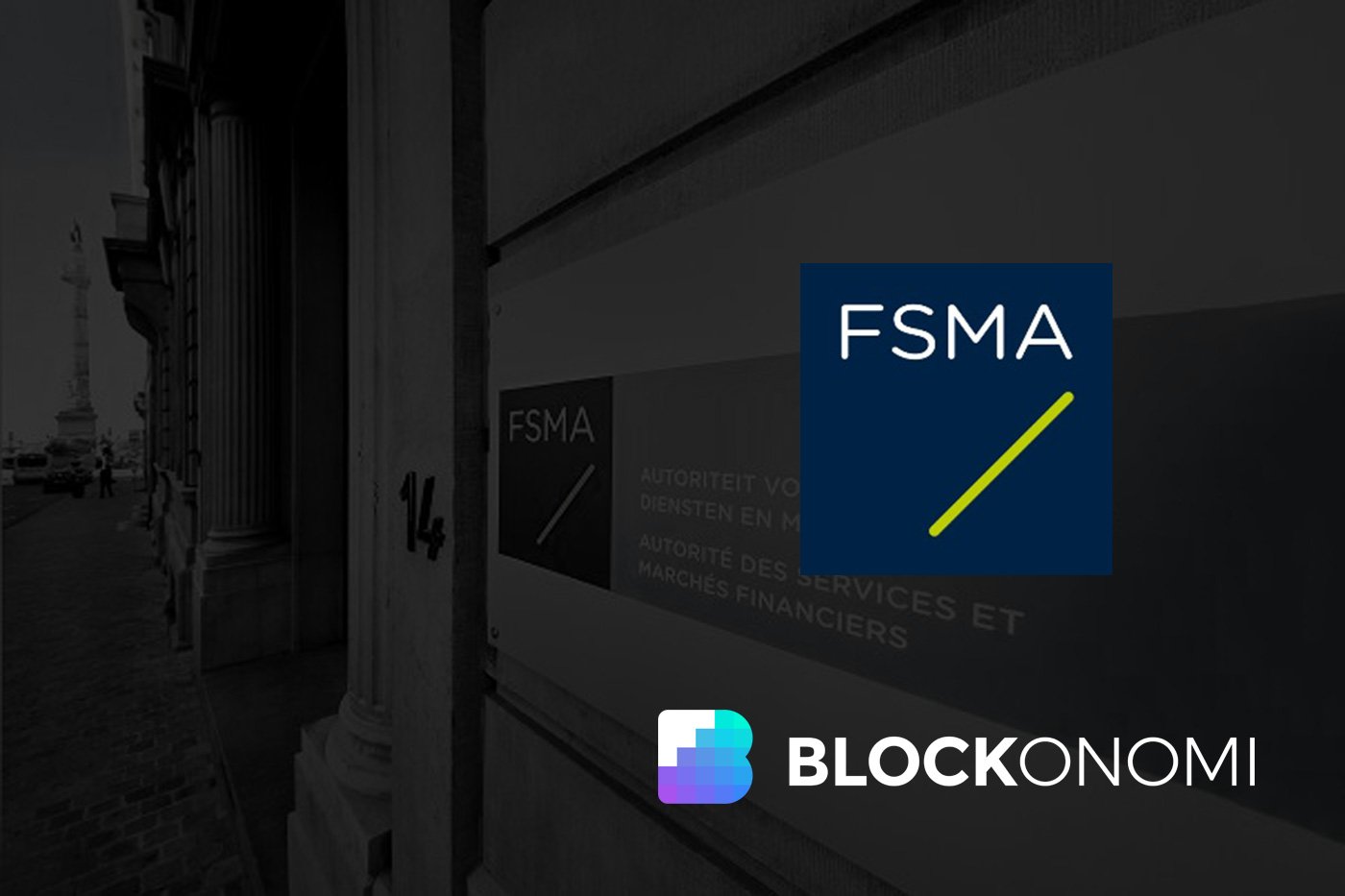 Who Are the Guilty Parties?

In its online warning, the FSMA details specific red flags that investors need to be wary of:

“The principle remains the same: they offer you an investment they claim is secure, easy and very lucrative. They try to inspire confidence by assuring you that you don’t need to be an expert in cryptocurrencies to invest in them. They claim to have specialists who will manage your investments for you. You are told that your funds can be withdrawn at any time or that they are guaranteed. In the end, the result is always the same: the victims find themselves unable to recover their money!”

Belgium Is Doing All It Can

This marks the sixth update to Belgium’s blacklist since the beginning of 2018. The FSMA first informed citizens back in February by telling them to “be smart” when choosing digital assets to invest in.

For that post, the FSMA explained in detail what investors needed to do to avoid getting scammed:

“Always verify the identity of the company (company identity, home country, etc.) Always ask your interlocutor for clear and comprehensible information and take a critical attitude to the information they provide. Be wary of (promises of) completely disproportionate gains. Where a return seems too good to be true, it usually is.”

Other domains have emerged in recent days that potentially promote false or phony cryptocurrency projects. One goes by the name bitcoin-generator-2018.bid, and the site allegedly tricks users into parting with approximately 0.8 percent of a bitcoin. That’s about $2,700 at the time of writing.

Once the website is accessed, users are prompted to enter a personal bitcoin address. The scam is all part of a ploy to potentially trick people into believing they are receiving free crypto. In entering their addresses, the victims believe that they will be sent a small bitcoin sum. The problem is that once the address is entered and the next screen appears, the users are told of small transaction fees they must pay if they’re to receive their sums.

The good news is that the scam has managed to steal very little thus far – less than one full bitcoin, and we remain hopeful that people are smart enough to avoid such a sham.

Many cryptocurrency schemes have also placed celebrities at their centers. Recently, Snapchat king DJ Khaled and professional boxer Floyd Mayweather Jr. were slapped with lawsuits for their roles in the Centra Tech scam that led to several executive arrests in Europe. Both figures settled their suits and were forced to pay penalty fees to the Securities and Exchange Commission (SEC).