Barry Silbert, the CEO of Digital Currency Group (DCG) says that Bitcoin already won the race to become the number one cryptocurrency in the industry. Silbert, who is also the founder of Grayscale Investments also believes that most altcoins will go to zero, a position held by other industry commentators such as top Bitwise Asset Management executive, Matt Hougan. 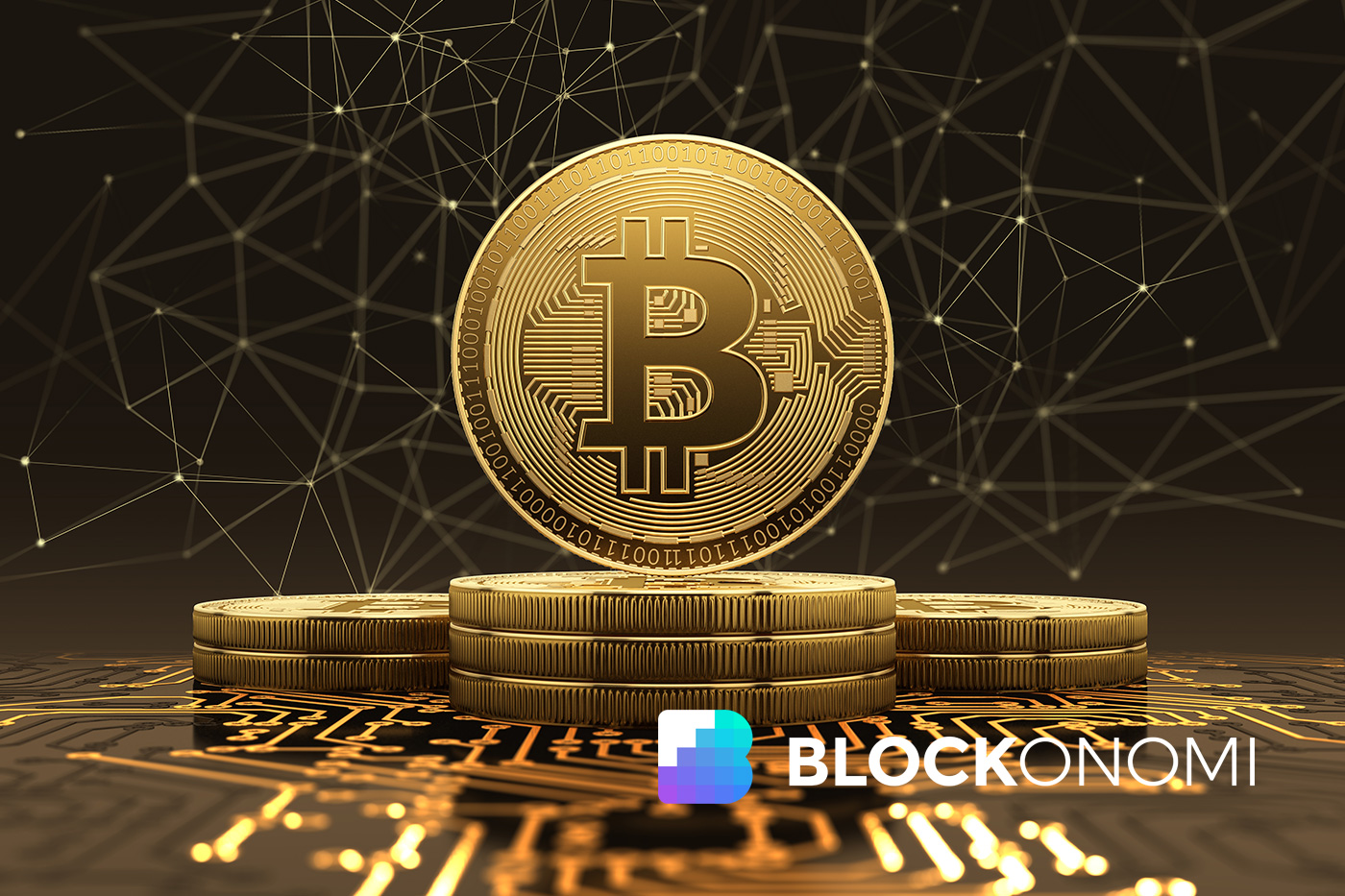 Speaking to CNBC, Silbert declared that the race to becoming the king of the cryptocurrency arena was already over with Bitcoin being the undisputed winner. According to the DCG chief, the top-ranked cryptocurrency is already de facto digital gold.

Commenting on the matter, Silbert opined:

“I’m convinced that whatever money is in gold is not going to stay in gold. That gets handed down to millennials [and] I’m highly confident a lot of that will go into bitcoin.”

Silbert’s position comes from the fact that the people in the ‘baby boomer’ generation are either retiring or getting close to retiring. According to a recent Accenture study, $30 trillion wealth belonging to the generation born immediately after World War II is already being passed down to the younger generation.

Investment habits have also changed over the cause of decades, and this wealth transfer should, in theory, see a shift from assets like gold to digital commodities like Bitcoin. Developing industry improvements concerning custody, as well as the entry of notable names like Fidelity Investments also improve the viability of Bitcoin as an asset.

Speaking to Joe Rogan at the start of February 2019, Jack Dorsey, CEO of Twitter and Square, declared BTC to be the most likely candidate for a native Internet currency. According to Dorsey, Bitcoin was born of the Internet and is an embodiment of what a genuinely globalized and decentralized world ought to be.

Most Altcoins Will go to Zero

“I’m not a believer in the vast majority of digital tokens and believe most will go to zero.”

Many altcoins emerged on the back of the initial coin offering (ICO) boom which saw developers and entrepreneurs introducing projects and tokens tied to those projects that supposedly revolutionized several aspects of the global business process. In time, many observers began to question the economic viability of many of these tokens.

Also, regulators across the world wary of increasingly fraudulent activities in the ICO arena began to shine the spotlight on these projects. Suffice to say that many continue to fail to live up to their initial lofty ambitions. Also, many projects have ended in lawsuits over claims of fraud and other malpractices.

For Silbert, the ICO craze was merely an opportunity for people to raise money on worthless tokens. In the coming months and years, the DCG boss expects many of these tokens to die out.

Matt Hougan: 95 Percent of Cryptocurrencies Will Die Out

Silbert’s sentiments regarding altcoins greatly mirror that of Bitwise executive Matt Hougan. Speaking during a recent interview with Barry Ritholtz, Hougan declared that 95 percent of cryptocurrencies held no value and would eventually become useless.

The head of global research at the asset management firm said that a situation similar to that of the dot-com era would occur in the cryptocurrency industry. At the end of the cleanse, Hougan believes the only cryptos left standing will be the ones with a solid value proposition.

The post Barry Silbert: Bitcoin Already Won the Race to be the Cryptocurrency King appeared first on Blockonomi.