While Bitcoin and the wider cryptocurrency market have flailed over the last couple of months, with BTC tumbling from $14,000 to $7,000, celebrities have maintained their interest in the industry.

Ashton Kutcher, a renowned actor known for his roles in media like “Two and a Half Men” and “Jobs,” recently took to Twitter to briefly laud a Bitcoin startup.

This wasn’t even solicited, making the fun move that much more notable. 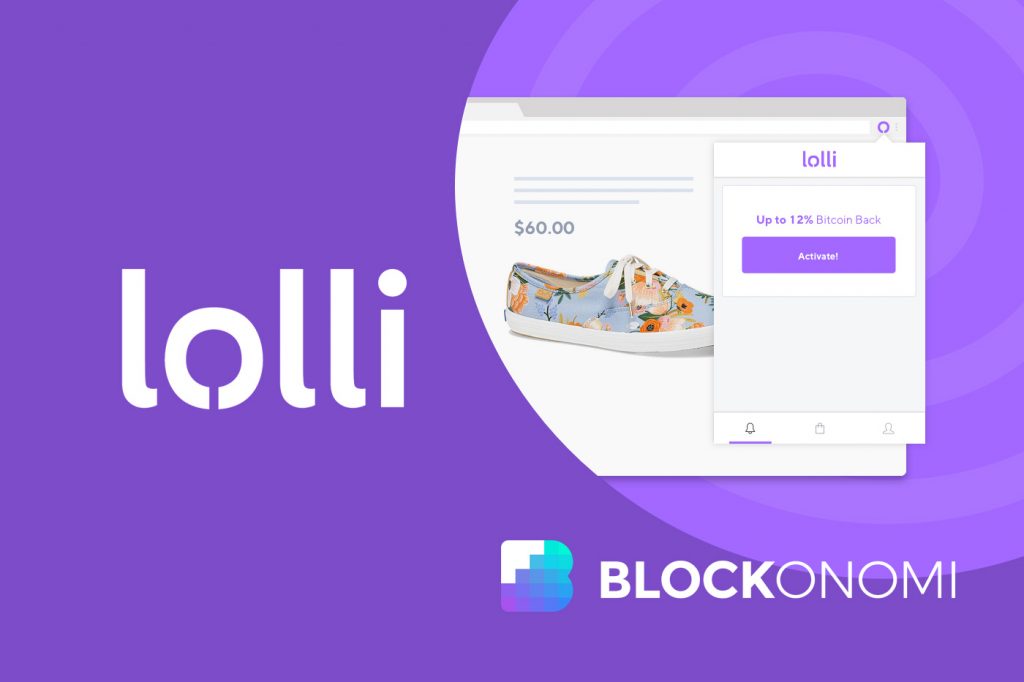 On Sunday, Jeff Moris Jr., a Director of Product & Growth at Lambda School and a former Tinder team lead, revealed the three most promising crypto and digital asset startups in his opinions.

He named Brave, the cryptocurrency-centric and privacy-preserving internet browser integrated with Basic Attention Token; Lolli, an online shopping rewards startup that gives shoppers Bitcoin rewards for spending money online; and Rally Rd, a digital asset-centric platform that makes “investments of the rich, now available to all.”

This was notable in and of itself, for Morris is a noted entrepreneur in Silicon Valley circles.

Though what made this tweet even more notable is that Ashton Kutcher, who sports a not-too-shabby 17 million followers on Twitter, responded by lauding Lolli, which has recently secured partnerships with companies like Priceline and Expedia. It isn’t clear if this implies Kutcher is using Lolli to “stack satoshis” or is looking to invest in the Bitcoin-centric company, or maybe both.

An important aside: Honey, a company whose business model is similar to Lolli in that they both provide rewards for online shopping, was just acquired by PayPal for a jaw-dropping $4 billion.

Far From His First Crypto Foray

Kutcher’s decision to “thumbs up” Lolli is far from the first time he’s dabbled in cryptocurrency.

The noted technology investor in the middle of 2018 donated $4 million to Ellen DeGeneres Wildlife Fund. What’s weird was that the funds came in the form of the XRP and that Kutcher took to Ellen’s show to explain Ripple Labs, the fintech company closely affiliated with the altcoin. Trying to explain Ripple to an audience of millions, Kutcher said:

Sound Ventures, a venture capital fund run in part by Kutcher, notably has a stake in Ripple, implying that the scheme to donate a jaw-dropping sum of money was both a charitable venture and a way to promote the products of Ripple and the viability of XRP.

The venture fund also has stakes in companies like Bison Trails, a little-known blockchain infrastructure-as-a-service provider that burst into the public spotlight after it was revealed that it will be running a node for Facebook’s Libra project, should it launch that is.

Not Only Celebrity Dabbling in Bitcoin

Kutcher is far from the only celebrity to have started to dabble in Bitcoin as of late. In October, Bitcoin2020, an industry conference taking place early next year, revealed that it has signed Tony Hawk as a speaker. Hawk’s skateboarding days may be mostly behind him, yet the individual remains a key figure in the public spotlight.

It isn’t clear what Hawk will be talking about, though Hawk earlier this year wrote that he’s been “riding” the Bitcoin ramp for “six years,” adding that he’s yet to cash out of his cryptocurrency holdings.

For our next speaker announcement, we wanted a Bitcoiner who has taken a counterculture mainstream… Super stoked to announce Tony Hawk as that featured speaker!

So @tonyhawk, will you ride this Bitcoin wave with us? pic.twitter.com/jDnUWORD6l

There’s also Bruce Willis  — a prominent actor featured in movies like “Die Hard,” “Unbreakable,” and “Looper” — was recently reported by long-time Bitcoin proponent Bobby Lee to have been taught the good word of Bitcoin, by Lee himself no less. Whether or not Willis is “in” the Bitcoin industry is up for debate, as it might have been that the action movie star wasn’t willing to hear Lee wax poetic about cryptocurrencies, then his company’s hardware wallet. Though,