The Blockchain Research Institute (BRI) recently welcomed the government of Argentina, the second country to join the global institute after Canada. The entrance of the Argentinian government, which is more of a collaboration, comes after a meeting held in November 2018.

Argentina’s involvement in the renowned institute will give the country access to various exclusive events and access to other members of the BRI. The latest move by the Argentinian government enforces its positive stance towards blockchain and cryptocurrency. 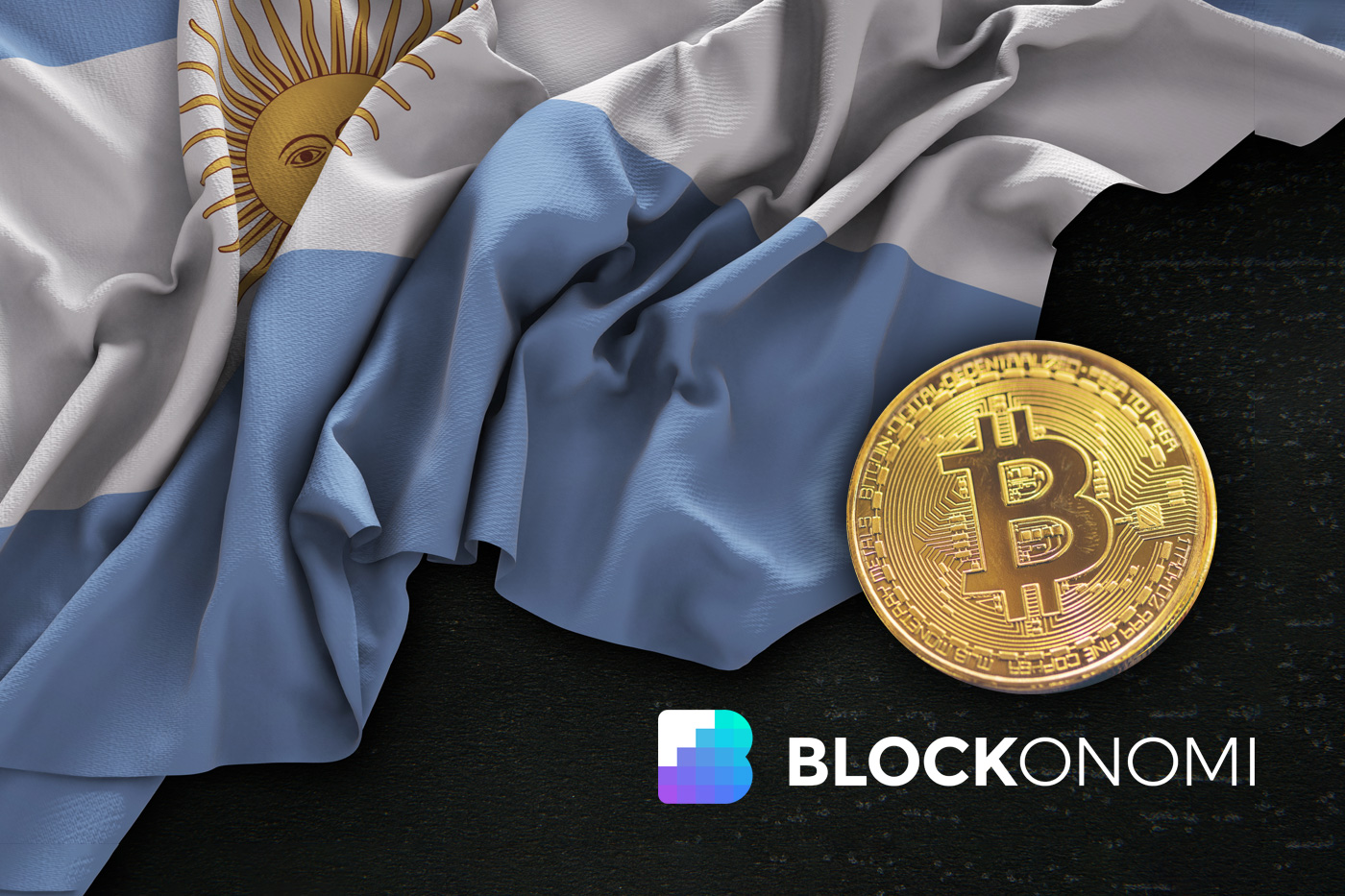 The Toronto-based Blockchain Research Institute in a recent press release stated a partnership with the government of Argentina. According to the release, the announcement of the collaboration comes after a meeting held in November 2018. The meeting had in attendance the President of Argentina, President Mauricio Macri, Argentine deputy Chief of Staff, Andrés Ibarra, and Don Tapscott, co-founder and executive chairman of BRI.

The Blockchain Research Institute was founded in Toronto, Canada, by authors of the renowned book, Blockchain Revolution, Don, and Alex Tapscott, in 2017. The multi-million-dollar institute carries out research in various areas such as manufacturing, energy and resources, retail, among others.

Argentina’s partnership with the research group enables the South American country to get involved with exclusive webinars and gain access to several research projects. Also, the government of Argentina would meet with other groups such as startups, multinational corporations, and other governments, during events and programs.

The BRI-Argentina collaboration is also pivotal in the establishment of a Blockchain Research Institute Center of Excellence in the South American country. At the moment, the country is incorporating blockchain technology into various projects. An example is the application of distributed ledger technology in Compr.ar and Contrat.ar, Argentine purchasing, and contract companies. Suppliers of the platform used blockchain during the bidding stage.

Argentina has no doubt opened itself to adopting virtual currency and blockchain technology in various areas. The South American country has also seen the steady growth of Bitcoin ATMs.

In the first quarter of 2019, Alto Viaje partnered with cryptocurrency exchange, Bitex to use Bitcoin on the SUBE; the country’s transport system. With Argentina’s unstable economic situation, this was a welcome development for Argentines. The partnership meant that commuters could use Bitcoin to pay for various means of transportation such as buses, subways, and trains.

Manuel Beaudroit of Bitex was enthusiastic at the company’s decision to include Bitcoin as a payment means for public transport users. The collaboration enables over seven million SUBE customers in 37 cities to pay transportation fare using BTC. Alto Viaje previously accepted payment methods such as PayPal and the country’s local Rapipago.

Also, Billionaire Venture Capitalist, Tim Draper, back in March made a bet with Argentinian President, Mauricio Macri. Draper who was visiting Argentina at the time met with the President and suggested that Bitcoin should replace the peso, the country’s currency.

With the country’s devalued peso, the venture capitalist confidently placed a bet, stating that if the peso had more value that bitcoin, then he would double his investment in the country. However, if bitcoin values higher than the peso, that would solve the country’s economic problems. Furthermore, Draper believed that if Argentina keyed into the cryptocurrency market, that would make the country welcoming enough for entrepreneurs.

Furthermore, in a bid to increase blockchain and digital currency adoption in Argentina, Binance Labs, a major virtual currency and blockchain hub, decided to support the South American country.

The company, noting the country’s push for cryptocurrency and blockchain acceptance, said:

Argentina is on the verge of massive blockchain adoption, from ATMs to transit systems, and Binance Labs is among its foremost supporters.

Argentina, announcing its support for Binance Labs, stated that it would donate 50, 000 dollars towards every project the company would invest in. With this, the South American country would actively encourage distributed ledger technology and virtual currency adoption.

Ninepoint To Fully Offset Carbon Footprint Of Its Bitcoin ETF