The U.S. Securities and Exchange Commission (SEC) seems to be waging a war against the crypto ecosystems. Over the past few months, the American financial regulator has continued to take action against industry firms that it deems in violation of securities laws.

On Thursday, the SEC revealed that it had settled a massive $10 million case with an unregistered cryptocurrency platform. 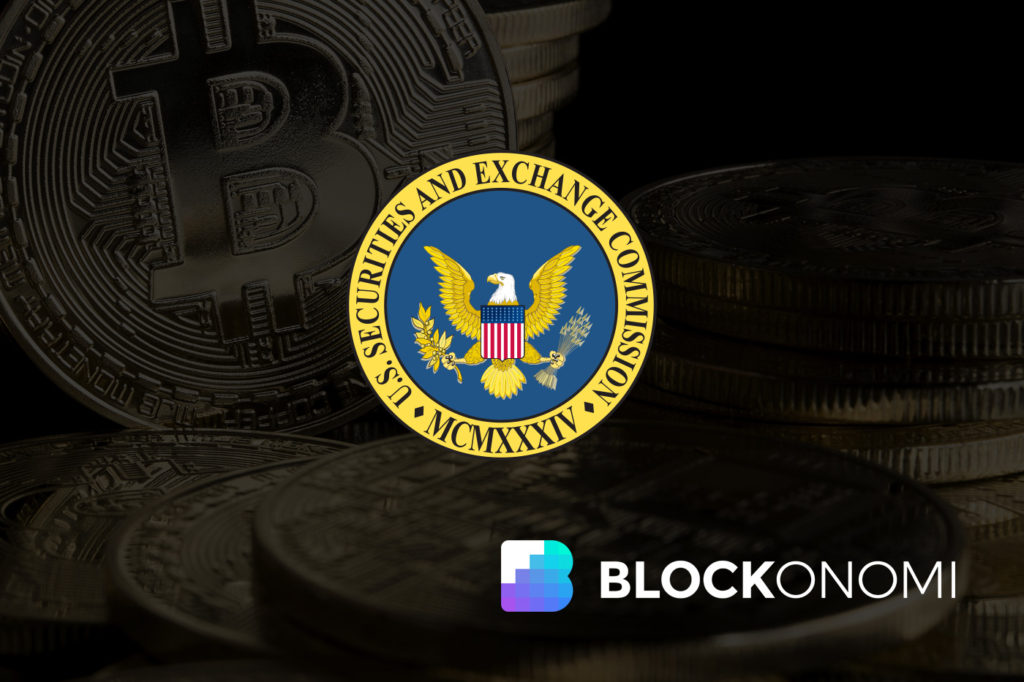 Announced in a press release published on Thursday, the SEC has settled charges with Bitqyck, a Dallas-based cryptocurrency exchange, and its founders for offering security-like cryptocurrencies and making false statements about its product.

The SEC’s complaint claims that Bitqyck and two founders Bruce Bise and Sam Mendez created and distributed Bitqy and BitqyM without the proper licenses. These sales of the two digital assets affected 13,000 investors and raised more than $13 million.

It was also proposed that platforms affiliated with the cryptocurrencies were operating in bad faith. QyckDeals was purportedly misrepresented as a global marketplace, offering certain products that were not bonafide.

One product QyckDeals sold was “smart contract” ensured fractional shares of Bitqyck. David Peavler, the Director of the SEC’s Fort Worth Office, called these “shares” “very alluring, [as] investors believe they are getting in on the ground floor and will own part of the operations.” Other parts of Bitqyck’s business was also alleged to be fraudulent, including promised “interest payouts” to BitqyM investors and touted a supposed “cryptocurrency mining facility.” Peavler stated in a press comment:

“We allege that the defendants took advantage of investors’ appetite for these investments and fraudulently raised millions of dollars by lying about their business.”

To settle, “Bitqyck, Bise and Mendez consented to final judgments agreeing to all the injunctive relief”. The company itself paid pay disgorgement, prejudgment interest and a civil penalty of $8,375,617. And the founders paid around $850,000 apiece, paying back a majority, if not all of the ill-gotten gains obtained from the operation of Bitqyck.

One of Many Cases

As hinted at earlier, this is one of many recent cases the SEC has taken up against members of the cryptocurrency industry.

Earlier this month, the SEC charged ICO Rating, a Russian entity that was focused on research, reviewing, and rating initial coin offerings, for failing to disclose that some reviews were pay-for-play. The firm purportedly agreed to pay just under $270,000 to settle charges. It was also indicated that the SEC believes ICO Rating “produced research reports and ratings of blockchain-based digital assets”, including “tokens” or “coins” that were clearly securities.

A few weeks earlier, an emergency case was filed against Veritaseum, once a popular cryptocurrency project, to stop its founder and the company itself from spending the proceedings of its ICO. Similar to the case against Bitqyck, the SEC purported that Veritaseum made serious misrepresentations about its product.

The governmental agency may not be stopping any time soon, though. In a Bloomberg interview published just the other day, Chairman Jay Clayton asserted that he won’t change securities laws to accommodate cryptocurrencies. While Clayton stated that he isn’t anti-innovation, he thinks the SEC giving this industry some leeway isn’t rational.

The SEC’s commissioners are expected to rule on three Bitcoin exchange-traded fund (ETF) proposals in the coming three months. Despite all the aforementioned cases, pundits are hopeful that the SEC will finally approve a product to give institutional investors a way to invest in the industry.

The post $10 Million: Yet Another Crypto Firm Slapped With SEC Fine appeared first on Blockonomi.